Is an Ultra Low-Fat Diet Healthy? 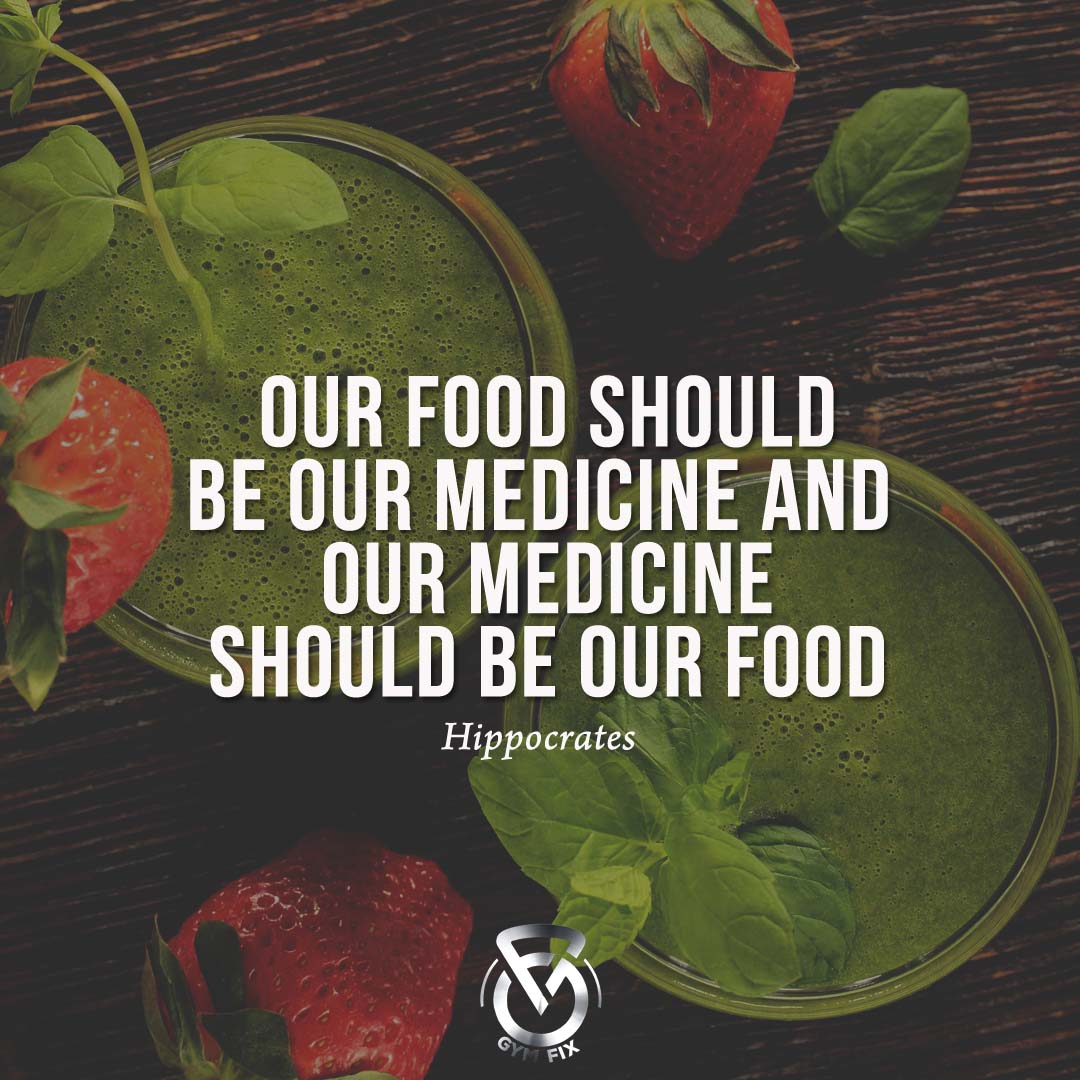 Is an Ultra-Low-Fat Diet Healthy? The Surprising Truth

For decades, official dietary guidelines have advised people to eat a low-fat diet, in which fat accounts for around 30% of your daily calorie intake.

Yet, many studies suggest that this way of eating is not the most effective strategy for weight loss in the long term.

The largest and longest studies show only minimal reductions in weight and no effects on heart disease or cancer risk.

However, many proponents of low-fat diets claiming that these results are flawed, as they consider the 30% recommendation for fat intake insufficient.

Instead, they suggest that — for a low-fat diet to be effective — fat should make up no more than 10% of your daily calories.

This article takes a detailed look at ultra-low-fat diets and their health effects.

What Is an Ultra-Low-Fat Diet?

An ultra-low-fat — or very-low-fat — diet allows for no more than 10% of calories from fat. It also tends to be low in protein and very high in carbs — with about 10% and 80% of daily calories, respectively.

Ultra-low-fat diets are mostly plant-based and limit your intake of animal products, such as eggs, meat, and full-fat dairy.

This can be problematic, as fat serves several important functions in your body.

It’s a major source of calories, builds cell membranes and hormones, and helps your body absorb fat-soluble vitamins like vitamins A, D, E, and K.

Plus, fat makes food taste good. A diet very low in fat is generally not as pleasurable as one that’s moderate or high in this nutrient.

Nonetheless, studies show that an ultra-low-fat diet may have very impressive benefits against several serious conditions.

SUMMARY An ultra-low-fat — or very-low-fat — diet provides less than 10% of calories from fat. It limits most animal foods and even healthy high-fat plant foods like nuts and avocados.

Ultra-low-fat diets have been thoroughly studied, and evidence indicates that they may be beneficial against several serious conditions, including heart disease, diabetes, obesity, and multiple sclerosis.

Studies show that an ultra-low-fat diet can improve several important risk factors for heart disease, including.

Only 1 of the 177 individuals who followed the diet experienced a heart-related event, compared to more than 60% of people who didn’t follow the diet.

Several studies indicate that very-low-fat, high-carb diets can lead to improvements in people with type 2 diabetes.

For example, in a study in people with type 2 diabetes on a very-low-fat rice diet, 63 of 100 participants decreased their fasting blood sugar levels.

What’s more, 58% of individuals who were dependent on insulin before the study were able to reduce or stop insulin therapy completely.

Another study noted that an ultra-low-fat diet may be even more beneficial for people with diabetes who are not already dependent on insulin.

People who are obese may also benefit from eating a diet that is very low in fat.

The very-low-fat rice diet has been used to treat obese people with impressive results.

One study in 106 massively obese people found that participants on this diet lost 140 pounds (63.5 kg) on average — which may seem surprising for a diet mainly consisting of refined carbs.

Multiple sclerosis (MS) is an autoimmune disease that affects your brain, spinal cord, and optic nerves in your eyes.

People with this condition may benefit from an ultra-low-fat diet as well.

In his most famous study, Swank followed 150 people with MS for over 50 years. The results indicate that an ultra-low-fat diet may slow the progression of MS.

After 34 years, only 31% of those who adhered to the diet had died, compared to 80% of those who failed to follow his recommendations.

SUMMARY An ultra-low-fat diet may improve risk factors for heart disease and benefit people with type 2 diabetes, obesity, and MS.

Why Do Ultra-Low-Fat Diets Work?

Exactly how or why ultra-low-fat diets improve health is not well understood.

Some argue that the blood-pressure-lowering effects may not even be directly linked to their low fat content.

For example, the rice diet is extremely low in sodium, which may positively affect blood pressure.

Additionally, it’s monotonous and bland, which may cause an unintentional reduction in calorie intake, as people may feel less inclined to eat more of an unrewarding food.

Cutting calories tends to have major benefits for both weight and metabolic health — no matter whether you’re cutting carbs or fat.

SUMMARY Though it’s not fully understood why ultra-low-fat diets have powerful health benefits, it may be related to drastically reduced calorie intake rather than decreased fat specifically.

An ultra-low-fat diet may help treat serious conditions, including diabetes and heart disease.

However, following a strict diet very low in fat is extremely hard in the long run, as it’s unenjoyable and lacks variety.

You may even have to limit your intake of very healthy foods, such as unprocessed meat, fatty fish, eggs, nuts, and extra virgin olive oil.

While this diet may benefit certain individuals with serious health conditions, it’s likely unnecessary for most people. 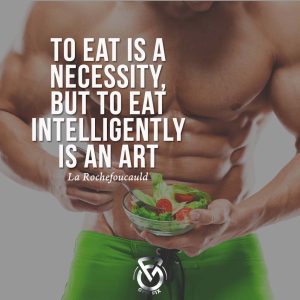 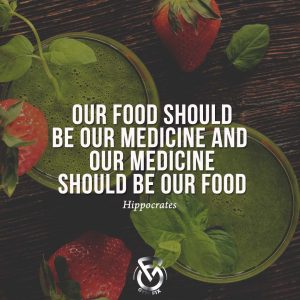 What Is The Body Reset Diet?